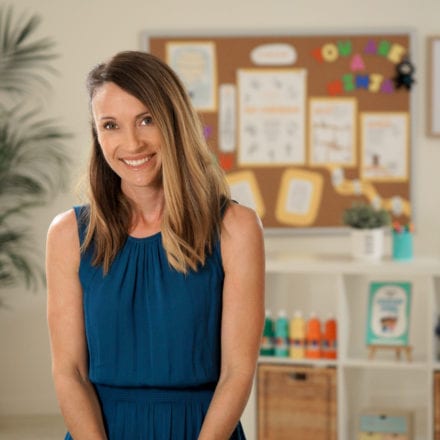 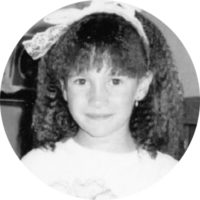 Dana Kerford is a Teacher, Friendship Expert, and the Founder of URSTRONG

Dana Kerford is a Teacher, Friendship Expert, and the Founder of URSTRONG, a social-emotional wellbeing program for kids.

After starting her career as a 4th grade teacher in Canada, Dana began to recognize the complexity and intensity of childhood friendships. Motivated to create cultures of kindness in schools, Dana launched a first-of-its-kind friendship program in 2009. Since then, URSTRONG’s whole-school friendship strategy has improved the social climate in schools globally, connecting over 1 million kids, parents, & teachers with a common language of friendship.

As the go-to expert on childhood friendships in Australia and worldwide, Dana is regularly interviewed by media to provide advice and quotes. In the USA, this includes the Washington Post, the Chicago Tribune, the Huffington Post, and Livestrong. In Australia, this includes the Sydney Morning Herald, ABC, Sunrise, Today Show, Harper’s Bazaar, among others.

URSTRONG’s ground-breaking approach in empowering kids with friendship skills, led to Dana & Michael’s (CEO) participation in an exclusive conference on gender equality at the White House in 2016. She has presented at education conferences across North America, Australia, & Asia and is SnapChat’s Friendship Expert in Australia, as a key contributor to their Global Friendship Reports.

Dana is a mom, a true Teacher-At-Heart, and is passionate about empowering children with the skills, language, and self-confidence to develop healthier relationships.

URSTRONG was recognized in 2017 by the Government of Alberta, winning the Inspiration Award for leadership in bullying prevention in schools. Dana has also received the following honours: