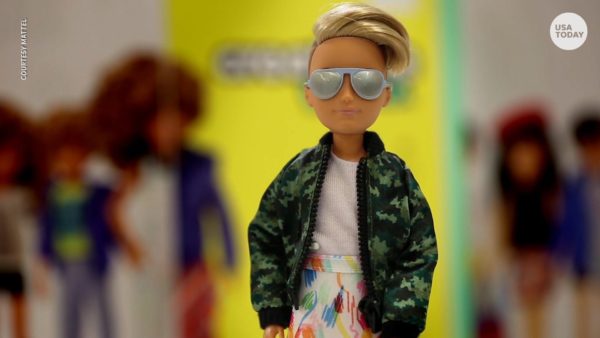 In 2016, Michael and I were invited by Jess Weiner to the White House to attend an exclusive conference on gender equality. The leading toy manufacturing companies in the world were there like LEGO, Disney, and Mattel. They shared what they were doing to promote equality and some of the challenges they were facing. I will never forget the VP of LEGO explaining that their toy was designed for ALL kids, but it was parents who were projecting gender stereotypes onto them.

After leaving this conference, Michael and I decided to rebrand GirlPower & GoodGuys to URSTRONG. Like these companies, we acknowledged that boys and girls are more the same than they are different. For us, we’ve taken gender out of the equation and, instead, focus on friendship skills for kids.

Just yesterday, Mattel announced that they’ve taken gender out of the equation too. Createable World is a new line of dolls that allow children to decide what feels right for them. Short hair, long hair, trousers, skirts, boy, girl, neither, both…whatever. With this new line, gender stereotypes are not imposed on kids and ‘play’ becomes what it should be…inclusive.

Undoubtedly, there will be some adults who will struggle to wrap their head around this. As Monica Dreger, head of consumer insights at Mattel, states in this interview with TIME, “Adults get so tied up in the descriptions and definitions. They jump to this idea of sexuality. They make themselves more anxious about it. For kids it’s much more intuitive.”

I couldn’t be prouder of our friends at Mattel, knowing what huge obstacles they’ve had to overcome with the evolution of Barbie. I feel this new line better reflects the diversity we see at URSTRONG Schools around the world and puts freedom back into play.

WORDS BY JANET STONE MiNDFOOD Magazine (January 2023) Out with the old and in with the new! A new year is a good time to start afresh, but should this… 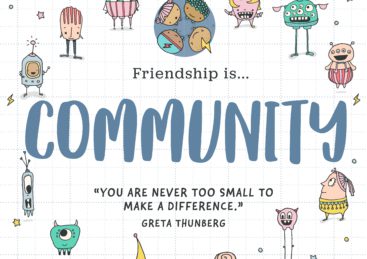 Healthy friendships are the building blocks of healthy communities!  At URSTRONG, we look at social-emotional wellbeing through the lens of friendship. This month, we’re bringing all of our wellbeing themes… 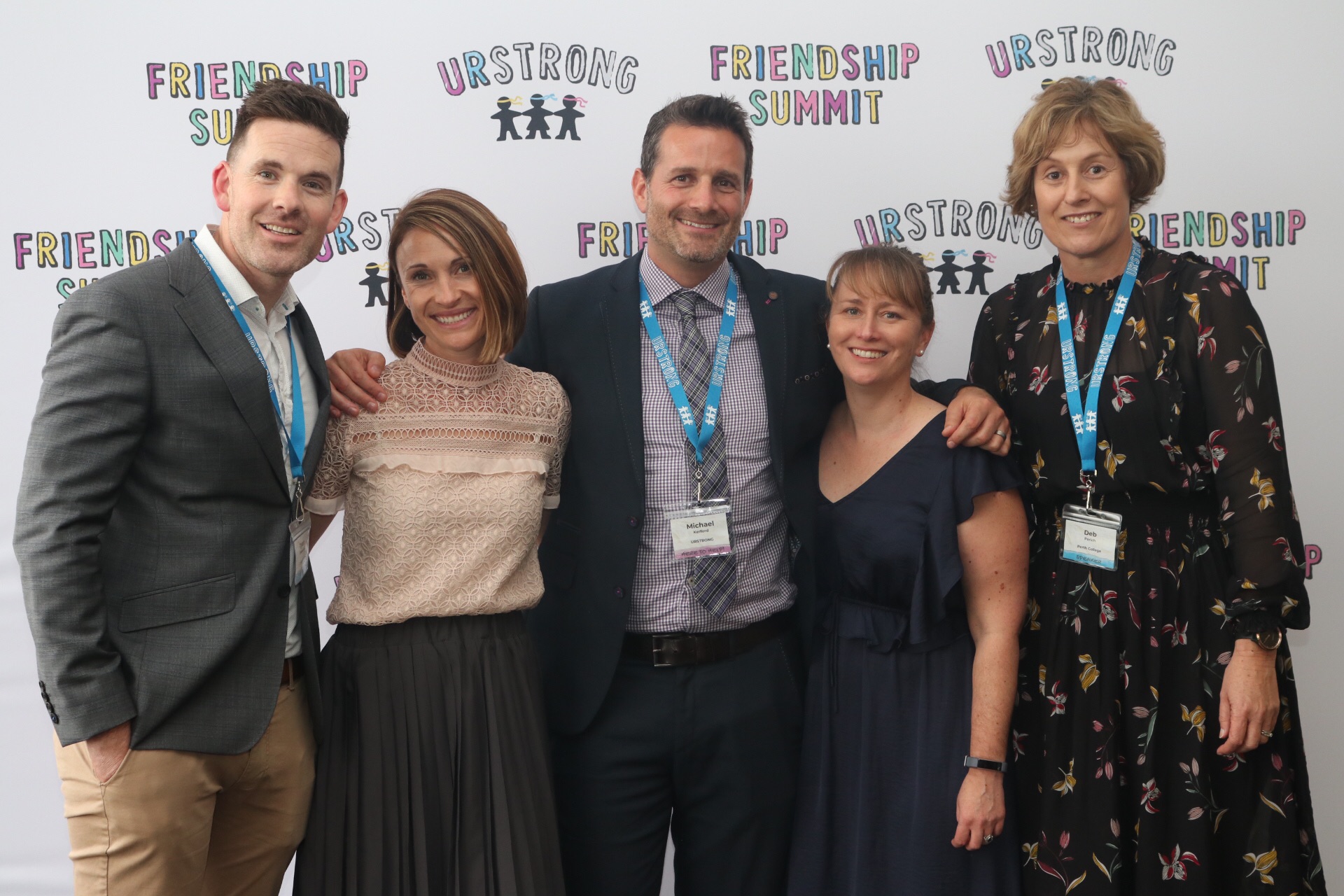 November 2022: Over the past two years, URSTRONG has launched some very exciting large-scale partnerships that have allowed us to reach even more kids, parents, and teachers around the globe….