Friendship Journal for Kids has Arrived! 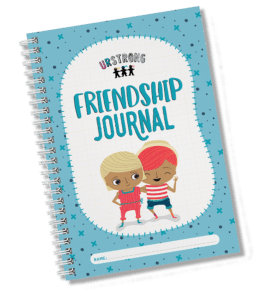 One of the most common things we’ve heard from parents over the years is: “I knew I was giving my child bad advice, but I didn’t know what else to say!?”

When it comes to supporting children through friendship issues, we typically see parents either (a) teaching their child to become a conflict-avoider, or (b) trying to solve the child’s problems for them.

The parents who to teach children to avoid conflict often say things like: “Just ignore them!” or “Play with someone else!” We know, however, that avoiding negative emotions actually makes them worse. In Psychology, this is referred to as Amplification Effect and, within relationships, it breeds resentment.

The parents who solve their child’s problems for them often make matters worse like storming into the school, calling the other child’s parents, & make a big deal of it. This results in losing their child’s trust, making them less likely to seek support again. Lawnmower Parenting, as it’s often called, tells a child: “You can’t do it!”

Our Friendship Journal supplements the hundreds of free resources we have for parents on our website to empower children with friendship skills. This journal is a trusty reference guide for parents so that they’re giving helpful (not harmful) advice to their child, coaching them in their friendships (not playing the game for them), and strengthening (not fracturing) that precious parent-child relationship. 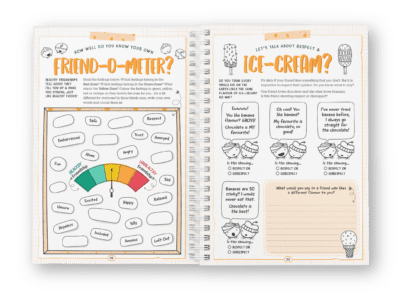 Order Your Copy of the Friendship Journal for Kids 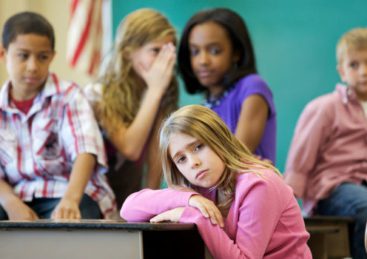 Tips on Supporting Children in Fiery Friendships   One of our favourite tools for talking to kids about how they’re feeling in their friendships is The Friend-o-Meter. Although it’s normal… 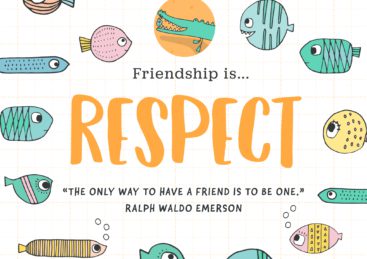 At URSTRONG, we look at social-emotional wellbeing through the lens of friendship. This month, we’re exploring the importance of RESPECT in friendships, which we define as: “Honouring and accepting your… 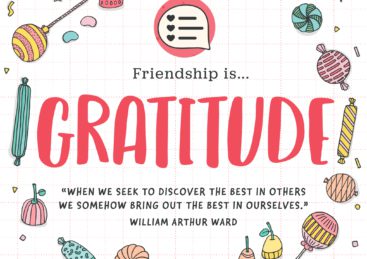 At URSTRONG, we look at social-emotional wellbeing through the lens of friendship. This month, we’re shining the light on the power of GRATITUDE in friendships. Experiencing gratitude, a deep sense…